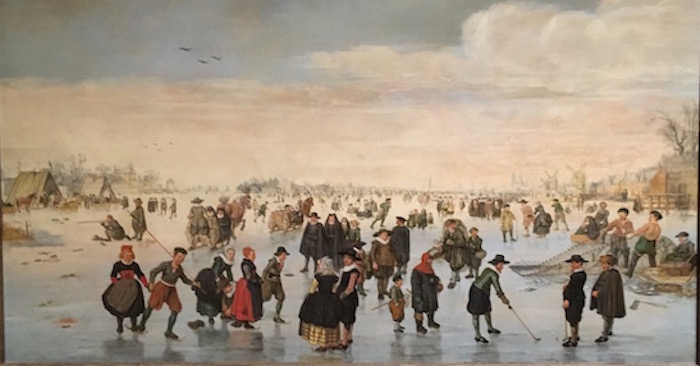 I was in Toronto over the weekend, so stopped by the Art Gallery of Ontario to check out the Impressionists exhibit. About that some other day… but while there I also toured the permanent collections, including Cabel’s Skaters on the Amstel, painted between 1620 and 1625.

There’s a lot going on in the scene, including a fellow shooting a bunch of dim-witted ducks dead with no concern for passing skaters: 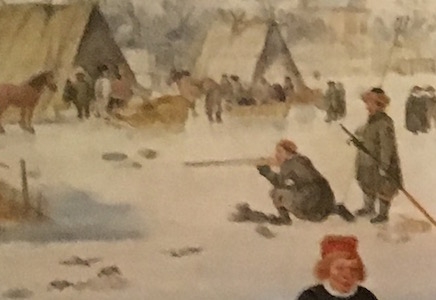 …and what looks to me like some sort of weird 17th century group leapfrog courting exercise: 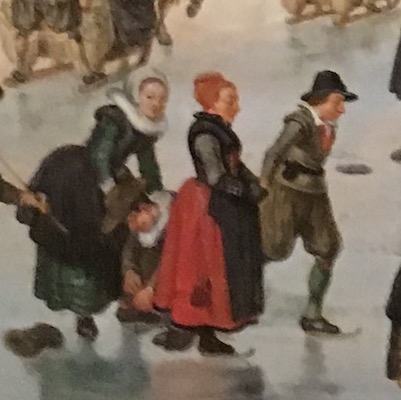 But what really grabbed my attention were the fellows in the foreground clearly pushing a puck around with a hockey stick: 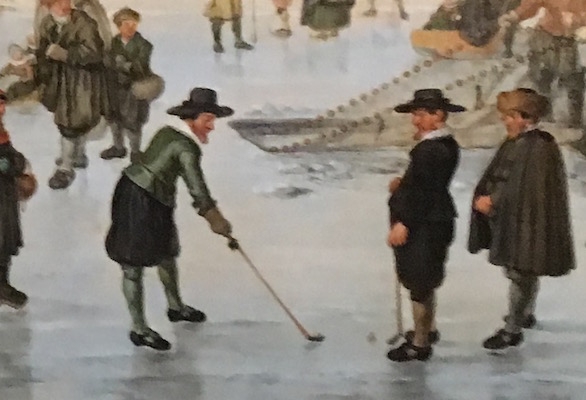 My photo is blurry, but there are also some guys in the distance more actively playing with hockey sticks and a puck: 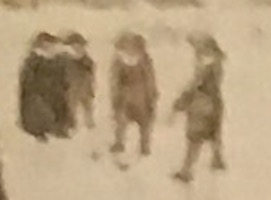 So can we set aside the ridiculous fight over who invented hockey? People in the Netherlands were clearly playing hockey or some similar predecessor game long before any settler population in Canada claimed the game (as I’ve argued before, the Mi’kmaq were also long playing a similar game).

*Founder and editor of the Halifax Examiner, an online daily