Sportswear giant Nike has been forced to forego the release of a limited-edition shoe after being accused of “pirating” the protected traditional design of a Panamanian Indigenous community for the product, according to a BBC report.

“We apologize for the inaccurate representation of the design origin for the Nike Air Force 1 ‘Puerto Rico’ 2019,” Nike’s statement said according to the AFP. “As a result, this product will no longer be available.”

However, the Guna Indigenous people of Panama disputed the attribution and objected to the launch, pointing out that the design mirrored that of the community’s traditional “mola” textile.

“The mola is like a flag for the Guna. There is really a cultural identity that is articulated around the mola. It is a very strong element of identity,” Monica Martinez, professor of social anthropology at Barcelona University, said to AFP. The Guna is one of the seven Indigenous peoples in Panama.

“We are not against our mola being commercialized. What we oppose is it being done without consulting us first,” Belisario Lopez, the traditional leader of the Guna Yala community, noted. 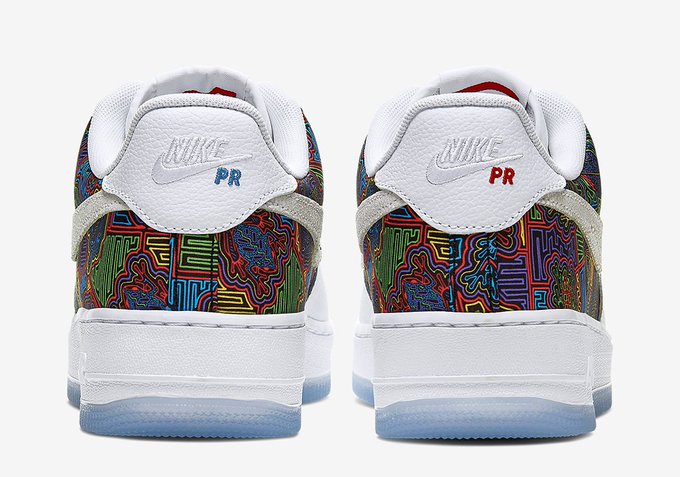 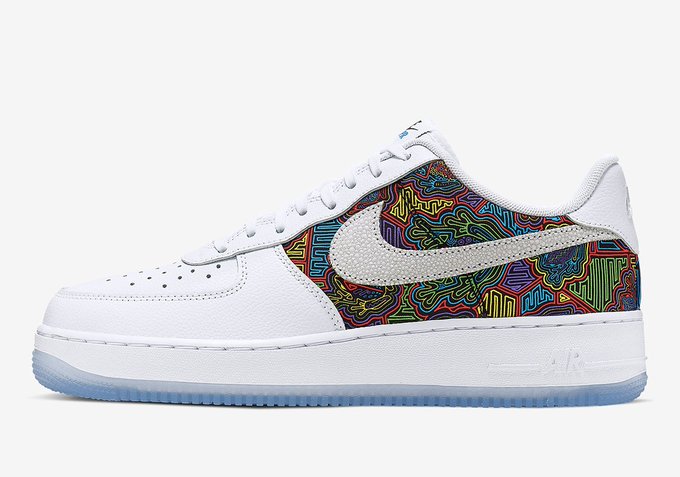 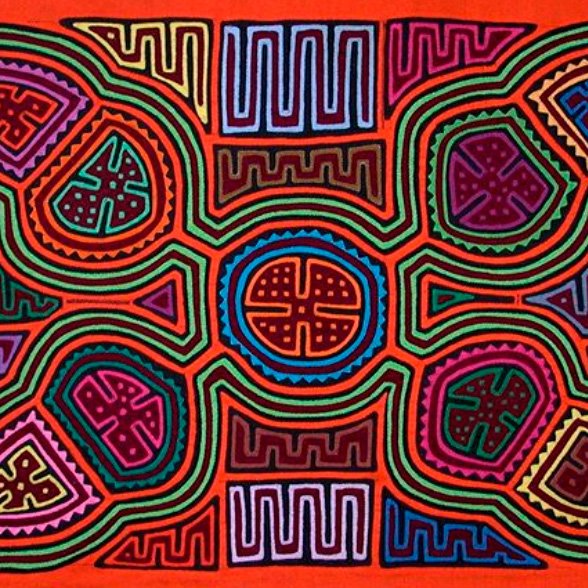 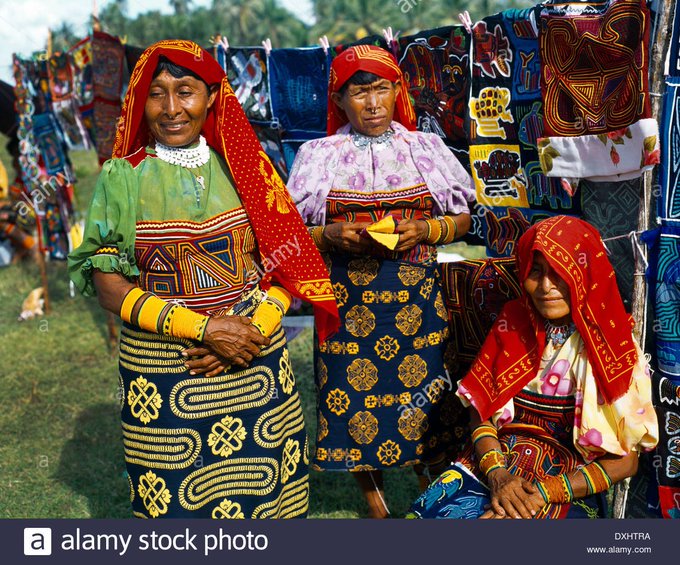 @Nike Guys, these are cool sneakers, and I get the reference to the Coquí frog, but this pattern and design are NOT from Puerto Rico!

It’s a design called MOLA, made by the Guna people in Panama and parts of Colombia.

It is a HUGE failure of your research departament.

The limited-edition Nike footwear, with the unsanctioned design, was previously scheduled to launch on June 6 with a price tag of about US$100.

Lawyers for the Guna people explained that the shoe was created without the community’s permission, disregarding intellectual property rights and, as such, compensation is being sought.

“There is already damage to our image, to our design, to our mola. We are not going to wait for it to be thrown away,” attorney Aresio Valiente remarked during a news conference Tuesday.

Lopez also commented that the company “must recognize that the mola that appears on the Nike shoes is from the Guna people” and pointed out that the case against Nike “is not the only one in the world. Thousands of designs and the ancestral knowledge of indigenous people are being pirated by multinational companies.”

In 2015, a community of Tlahuitoltepec women from Mexico called out Isabel Marant for using an embroidered pattern that resembled their huipil clothing on a dress, according to The Guardian.

And, in 2016, Urban Outfitters compensated the Navajo Nation after using the tribe’s name in a line of clothing and accessories.

“The interesting thing here is that there are debates in the World Intellectual Property Organization and there are demands from Indigenous peoples that something has to be done. But nothing is being done,” Martinez added.