(June 9) – The Venezuelan national football team stunned their United States counterpart on Sunday with a confidence-boosting victory of 3-0 in a friendly match in Cincinnati, as part of preparatory games for Copa America 2019.

“The triumph gives us that necessary tranquility to begin to compete officially,” the team’s coach, Rafael Dudamel, said, adding that “it is good that our country celebrates. It is one of the first motivations we have, to give our country happiness.”

The national Venezuelan team showed a well-played football with few to no mistakes. The constant pressure to the U.S. defence resulted in a first goal in the 16th minute, by forward Salomon Rondon, who received the ball from end Jhon Murillo after a quick recovery of the ball in midfield. 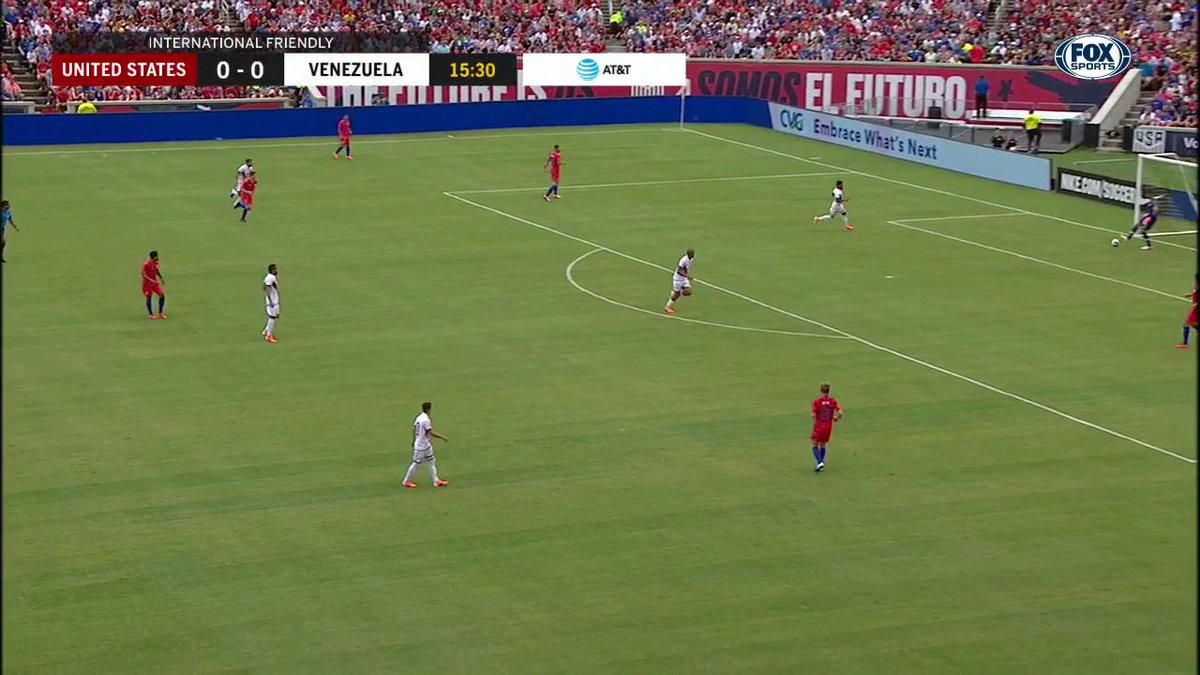 The second goal came from the feet of midfielder Jefferson Savarino in the 30th minute. The Venezuelan received a long pass and after facing the U.S. defender his shot hit the post, but he himself got the rebound and scored.

Facing the U.S. team was not easy as they came close to scoring a couple of times but the Venezuelan goalkeeper Wuilker Fariñez demonstrated his top level and prevented the North Americans from at least taking one-goal home.

The last and third goal came at six minutes later once again from 29-year old Rondon, current Newcastle United Football Club player, which was the result of a collective play and a triangulation with a deep pass that resulted in the striker facing the goalie in the area and finishing up the scoreboard with the 3-0 result. 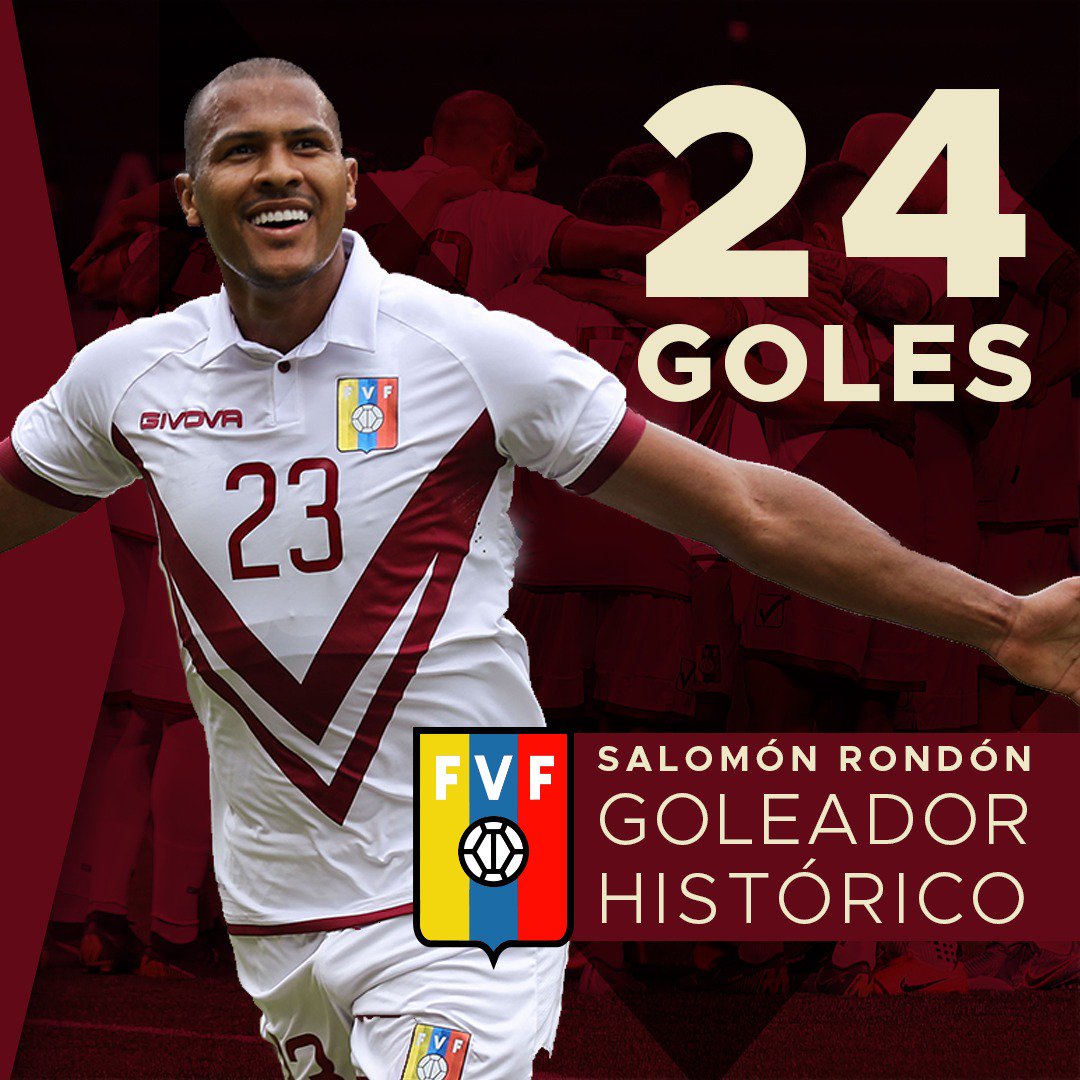 Copa America will be held from June 14 to July 7 in Brazil. After the January draw, the Venezuelan team was designated to Group A with Brazil, Bolivia, and Peru. The players will face off Peru as their inauguration match on June 15 in the city of Proto Alegre, then fly to Salvador de Bahia to face the host nation and end the group stage against Bolivia in Belo Horizonte on June 22.

In the tournament’s, history the best result obtained by the national team was in 2011 when they placed fourth, yet this year’s team come with high expectations as they have moved up in the FIFA’s world ranking to the 29th position as of April 2019 and present a well-trained and experienced group.

Dudamel stated that he has “total confidence that this team, which groups up to three generations, will be the one that will give Venezuela a ticket to the [2022] World Cup.”