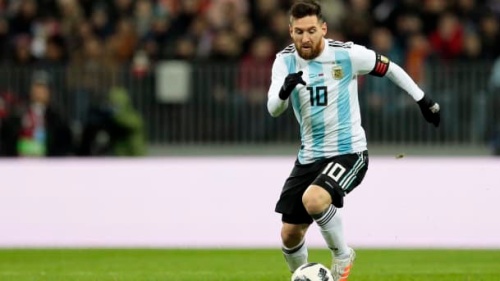 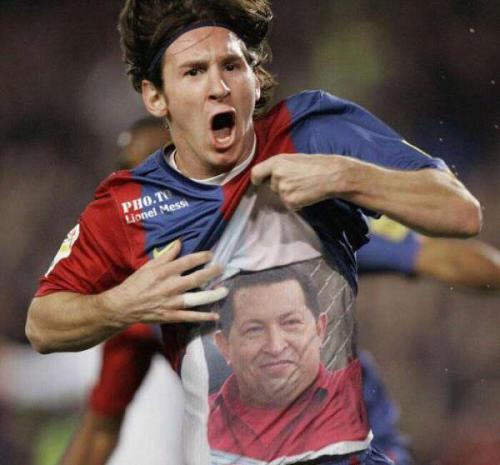 Lionel Messi’s expression of sympathy for children killed during Israel’s genocidal assault on Gaza has elicited a perfidious counter-campaign by Zionists, exploiting the death of Daniel Tragerman, the four-year-old Nahal Oz resident killed by a mortar on August 22.

“As a father and a UNICEF Goodwill Ambassador, I am terribly saddened by the images coming from the conflict between Israel and Palestine, where violence has already claimed so many young lives and to injure countless children,” Messi had posted on his Facebook page on August 7. END_OF_DOCUMENT_TOKEN_TO_BE_REPLACED