We need to talk about concussions, right now

A few days after NHL commissioner Gary Bettman came under renewed criticism over the hockey cartel’s position that there is “insufficient evidence” to link head injuries and degenerative brain disease, Colorado Avalanche captain Gabriel Landeskog penned an open letter, saying it’s time to “stand up and speak up” about concussions. Landeskog, 23, recalls his own experience. The NHL is currently facing a class-action concussion lawsuit.

END_OF_DOCUMENT_TOKEN_TO_BE_REPLACED 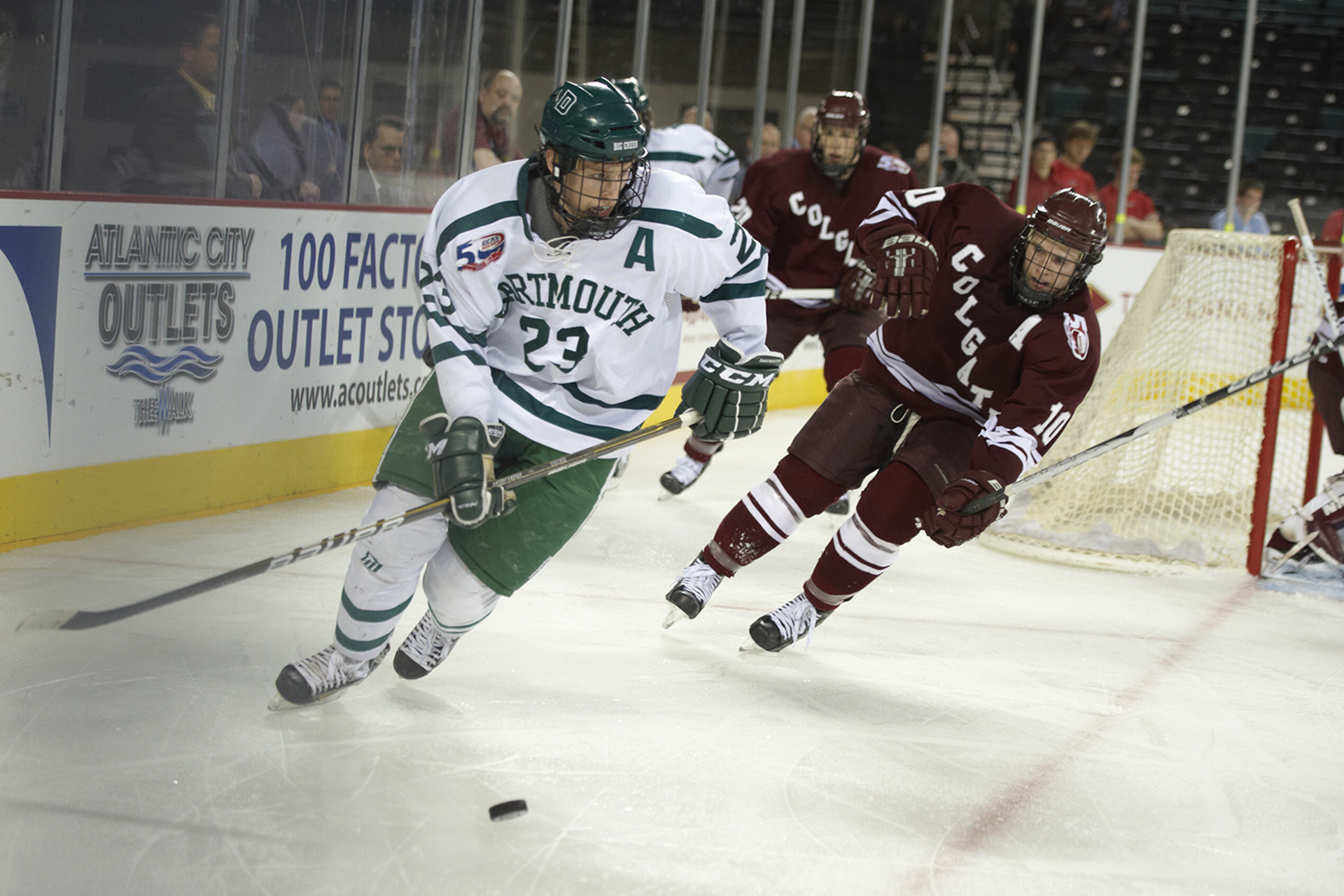 2 March 2016 (playerstribune.com) – It was my first Christmas at home in 10 years. My family always has a big party with all our relatives — aunts, uncles, friends, turkey, beer, stories, laughter.

I can hear people start coming in the door upstairs, asking, “Where’s Adam?” The sound of their footsteps is like thunder. It’s breaking my brain. I’m supposed to be the big-shot pro hockey player, telling crazy stories about my adventures playing in Europe.

Instead, I’m hiding in the basement.  END_OF_DOCUMENT_TOKEN_TO_BE_REPLACED

Rick Nash forced to retire from hockey due to concussion issues

Rick Nash has announced his retirement from hockey after suffering a concussion last March.

Top Shelf Hockey, which represents the 34-year-old winger from Brampton, Ont., put out a statement to announce his decision on Friday. END_OF_DOCUMENT_TOKEN_TO_BE_REPLACED

Daily Beast – More than 40 per cent of retired National Football League players had signs of traumatic brain injuries, a new study from the American Academy of Neurology showed. The finding – based on MRI scans – is a definitive link between brain injury and professional football, the study’s author argues. This new report comes from “one of the largest studies to date in living retired NFL players,” as well as the “first to demonstrate significant objective evidence for traumatic brain injury in these former players,” said author Dr. Francis X. Conidi. He said in a press release: “The rate of traumatic brain injury was significantly higher in the players than that found in the general population.”

(March 24) – The National Football League was on the clock.

With several of its marquee players retiring early after a cascade of frightening concussions, the league formed a committee in 1994 that would ultimately issue a succession of research papers playing down the danger of head injuries. Amid criticism of the committee’s work, physicians brought in later to continue the research said the papers had relied on faulty analysis.

Now, an investigation by The New York Times has found that the N.F.L.’s concussion research was far more flawed than previously known. END_OF_DOCUMENT_TOKEN_TO_BE_REPLACED

NFL’s next play: Address brain trauma or fade away

The doctor who took a stand decades ago against boxing argues that the N.F.L. must acknowledge the high risk of brain injury.

IN late 1982, I was watching the heavyweight championship fight between Larry Holmes and Randall Cobb, known as Tex, on television. Even though I was a longtime fan of pretty much every sport, I was appalled by the ceaseless violence that the referee permitted to be inflicted on Cobb. As a pathologist who had autopsied hundreds of people, I knew the kind of damage the fight could be causing. I wasn’t the only one horrified by the spectacle: Howard Cosell, who was calling the fight, asked, “I wonder if that referee understands that he is constructing an advertisement for the abolition of the very sport that he’s a part of?” END_OF_DOCUMENT_TOKEN_TO_BE_REPLACED

US Super Bowl: Concussions swept under the carpet

This week, says one player who worries about the ramifications of his career decision, ‘is all about football.’ Reported concussions rose 58 per cent in the NFL this season, though reported is very different from actual.

SANTA CLARA, CALIF.—One night Ryan Harris went to the movies with his wife. Harris is an eighth-year offensive lineman for the Denver Broncos, and started all 16 games this season. Going out was a nice way to unwind, until it wasn’t.

Where cheating is an organized system: “If employees of the Patriots could pull off cheating for over a year, get caught in obvious lies, leave text message evidence, impede NFL investigators, and come out of it with a report that cannot definitively say they cheated, then it raises some questions. First: Why wouldn’t you cheat, any way you could? Second: Who else is cheating, with their doofuses, trying to gain an angle in this merciless league? Third: Imagine if the NFL spent this much time and effort investigating how it handles concussions, and tried for the truth.” And, fourth, what if the criminal justice system was investigating this sports cartel, as the alleged offence in the “deflategate” is, in fact, a criminal offence under law, e.g., fraud, rather than an in-house, private investigation?

By BRUCE ARTHUR in the Toronto Star

END_OF_DOCUMENT_TOKEN_TO_BE_REPLACED

Julian Edelman’s terrific, overall performance, the followup test reports and the Belichick statement turned the story away from whether the NFL tested Edelman, but not from concern for player head trauma and the “warrior” status players receive from teammates for playing through pain.

“Dr. Charles Tator, a Professor of Neurosurgery at the University of Toronto who has been outspoken on the subject of pro sports and concussions, said questions remain with Edelman and NFL concussion data…. Edelman may end up suing the team if he develops complications from the Super Bowl.” MARK ZWOLINSKI

Did the New England Patriots cheat to win the Super Bowl? Julian Edelman stayed in Super Bowl despite concussion concerns – took a vicious helmet-to-helmet hit early in the fourth quarter, got up and tried to extend the play | TONY SEED

Benjamin Hoffman reports in the New York Times that after a NFL Super Bowl performance “that had people raving about his toughness while questioning his team’s training staff,” the New England Patriots’ Julian Edelman took a vicious helmet-to-helmet hit early in the fourth quarter, got up and tried to extend the play. END_OF_DOCUMENT_TOKEN_TO_BE_REPLACED