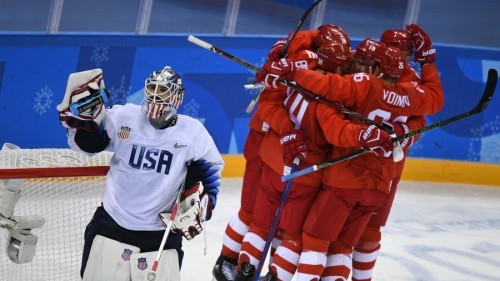 The Russians did it. END_OF_DOCUMENT_TOKEN_TO_BE_REPLACED 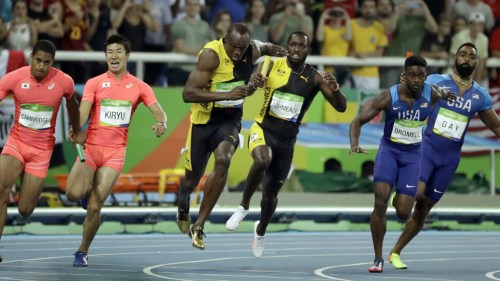 (August 20, 2016, first posted on Facebook by Tony Seed) – In its post-race coverage of the men’s 4×100 relay race at the Rio Olympics, CBC Olympic anchor Scott Russell and fellow CBC broadcasters repeatedly recalled several instances – the 2015 Pan Am Games in Toronto, the London 2012 Olympics, etc. – when the Canadian national men’s team had been “robbed” of a medal. In a final wrap-up late Friday, August 19, on The National, senior correspondent Adrienne Arsenault pontificated from the CBC newsroom in Canada that “at the London Olympics the team was stripped of its medal. Now, finally, justice has been done.” END_OF_DOCUMENT_TOKEN_TO_BE_REPLACED