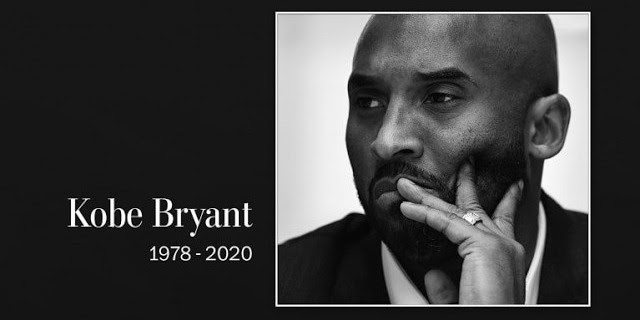 In the hours following the helicopter crash that left basketball star Kobe Bryant, his 13-year-old daughter Gianna and seven others dead, social media sites were inundated with mourning fans, commemorating an idol and cultural icon. But as celebrities, fans and players remembered the inspiring and dedicated Los Angeles Lakers shooting guard, thought to be one of the best players in NBA history, one less-uplifting detail of his career went largely unmentioned: the 2003 rape case. END_OF_DOCUMENT_TOKEN_TO_BE_REPLACED 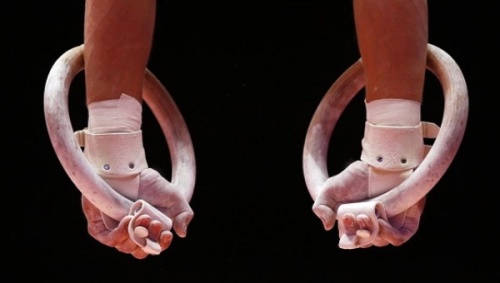 An IndyStar investigation reveals how the sports organization was warned of sexual abuses to ahtletes and did nothing.

USA Gymnastics, a U.S.-based Olympic organization, failed to act or notify authorities after years of allegations of sexual abuse suffered by athletes from coaches, according to an investigation by IndyStar. END_OF_DOCUMENT_TOKEN_TO_BE_REPLACED

The triathlete Hollie Avil announced her retirement before the 2012 Games, citing an eating disorder which she said began as a teenager after a coach made an unguarded remark about her weight. Photograph: PA Wire/PA Photos

Guardian (Jan. 17) – BRITAIN’S elite sportswomen fear that the way they look is judged to be more important than what they achieve in their sporting careers, according to a survey published on Friday.

BT Sport, who commissioned the report following Olympic gold medallist Rebecca Adlington’s tearful admission about her body insecurities on I’m A Celebrity … Get Me Out of Here!, collated responses from 110 elite British sportswomen across 20 sports on the subject of body image. Despite the successes of women’s sport at London 2012, where Britain’s women alone could have finished seventh in the medals table above Australia and France, society’s obsession with how sportswomen look has had a damaging impact on many of the nation’s leading stars. END_OF_DOCUMENT_TOKEN_TO_BE_REPLACED

VANCOUVER (1 June 2005) – THE HOCKEY superstars of the future have been on display with the playoffs of the just-completed Memorial Cup, the championship trophy of the Canadian Hockey League (CHL). With NHL players locked out, the CHL, featuring players 15 to 20 years old, was the best hockey puck-starved Canadians can find these days. END_OF_DOCUMENT_TOKEN_TO_BE_REPLACED