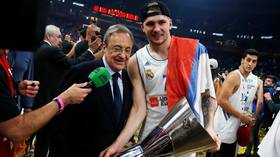 END_OF_DOCUMENT_TOKEN_TO_BE_REPLACED

“I’ve been surprised how many people are genuinely happy about it,” Marc Gasol said of his having become an N.B.A. champion for the first time | Nick Turchiaro/USA Today Sports, via Reuters

My old ESPN colleague Kevin Arnovitz was the first one to call me on it five years ago. Others in the business have noticed it since.

I’m apparently not very good at hiding how giddy I am when covering international basketball. END_OF_DOCUMENT_TOKEN_TO_BE_REPLACED

For the last four years, the Moscow Shamrocks has brought a flavour of Ireland’s national sport to the people of the Russian capital.

Not to be confused with “English football” or “soccer,” Gaelic football uses 15 players per team in matches lasting 70 minutes. Players can bounce, kick or pass the ball to move it down the field, but can only travel for four steps while carrying the ball. END_OF_DOCUMENT_TOKEN_TO_BE_REPLACED 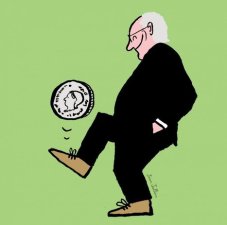 (December 15) – On 19 December 2009, Pep Guardiola stood and wept in the middle of Zayed Sports City Stadium in Abu Dhabi. The 38-year-old Barcelona manager clasped a hand across his face as his body gave way to huge, shoulder-heaving sobs. Zlatan Ibrahimović, the club’s towering Swedish striker, wrapped a tattooed arm around Guardiola’s neck and then gave him a vigorous push in order to jolt him out of it. But Guardiola could not stop. END_OF_DOCUMENT_TOKEN_TO_BE_REPLACED

Following the club’s 11th European Cup win, an 1985 article from the archive of History Today explains why the shadow of fascism hangs over Real’s stellar history. During the Franco years, the ostracised regime used football to initiate a gradual road towards acceptance of the the entry of Spain into NATO in 1982 and the EEC in 1985. The Catalans and the Basques, however, used football as a means of popular anti-fascist protest | DUNCAN SHAW (photos and captions added by TS)

On June 21st, 1964, an ecstatic crowd of 120,000, awash in a sea of red and yellow, cheered and applauded Generalissimo Francisco Franco as he stood up to leave the Madrid summer evening gathering. This was no mass rally of political affirmation that the dictator was leaving, but a football match. Spain had just beaten the Soviet Union in the Final of the European Nations’ Cup; so much more than just a football victory: a triumph for international co-operation over Cold War hostility, but, conversely, perhaps also a triumph over the old Red enemies of the Civil War.

END_OF_DOCUMENT_TOKEN_TO_BE_REPLACED 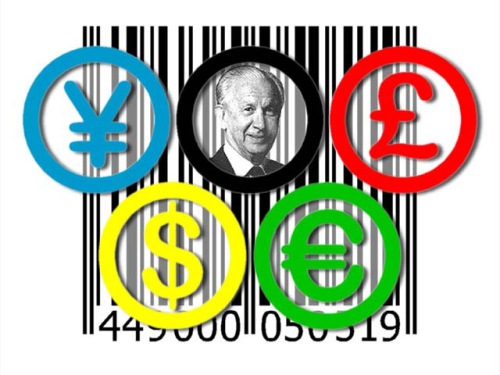 (April 22) – Juan Antonio Samaranch, who has died aged 89, led the International Olympic Committee to its greatest prosperity and its worst corruption scandal. He took control as commercial sponsorship turned to sport for new marketing opportunities and reoriented the games into a marketing vehicle for the world’s best-known consumer products. END_OF_DOCUMENT_TOKEN_TO_BE_REPLACED 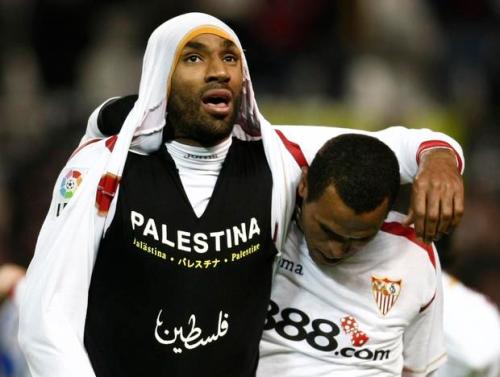